James Tynion IV talks about his move into focusing on creator-owned series in 2020.

Submit your work to BOOM! Studios:

Ross Richie is the Founder and CEO of BOOM! Studios.

Ross has won “Publisher of the Year” from Diamond Comics Distributors 9 times, multiple Eisner, Harvey, and GLAAD Awards, and published 5 New York Times best-sellers. Ross has been profiled in the Wall Street Journal, and The New York & Los Angeles Times and produced the movie "2 Guns" starring Denzel Washington and Mark Wahlberg and feature film "The Empty Man." 2021 sees the release of the "Just Beyond" TV show on Disney+, based on the R.L. Stine graphic novel series Ross published. He has published authors such as Grant Morrison, Brian Azzarello, James Tynion IV, Kieron Gillen, Al Ewing, Greg Pak, Tom Taylor, and Matt Kindt among many others. 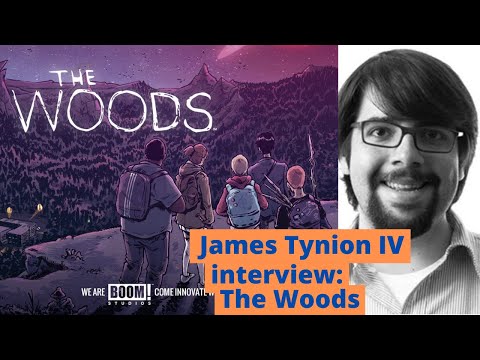 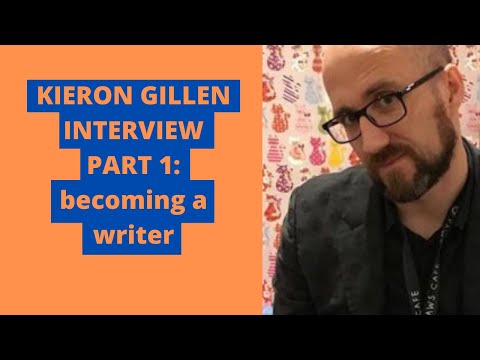 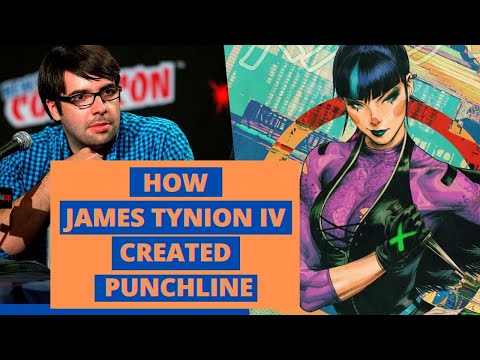 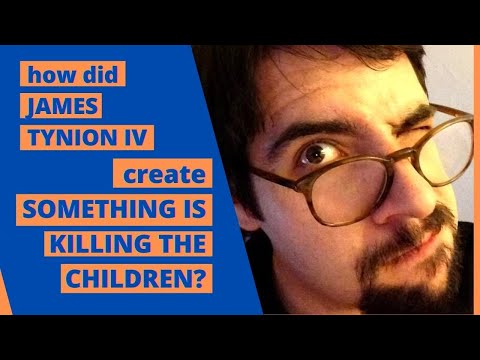 How did James Tynion IV create SOMETHING IS KILLING THE CHILDREN? 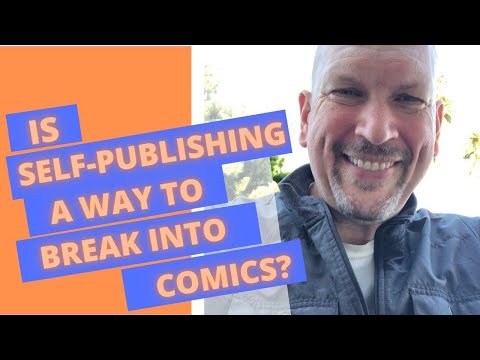 Breaking into Comics: Is Self-Publishing a Good Way To Go? 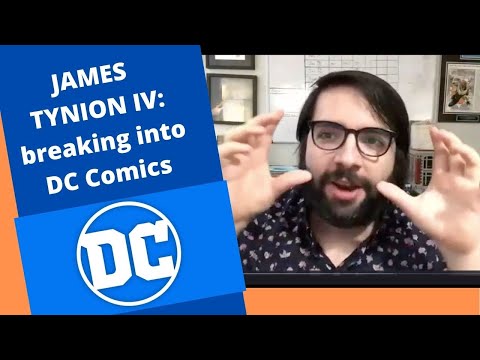 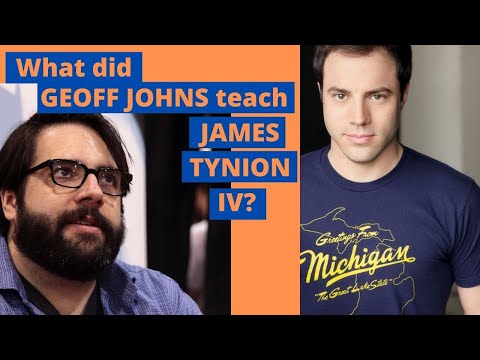 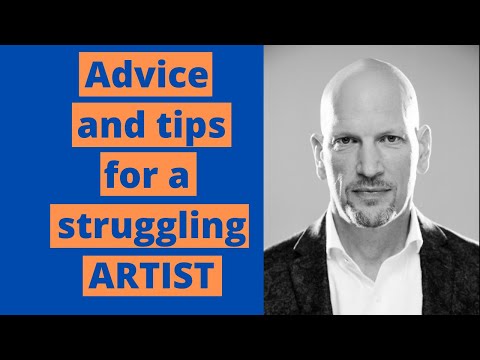 Advice and Tips for Struggling Artists 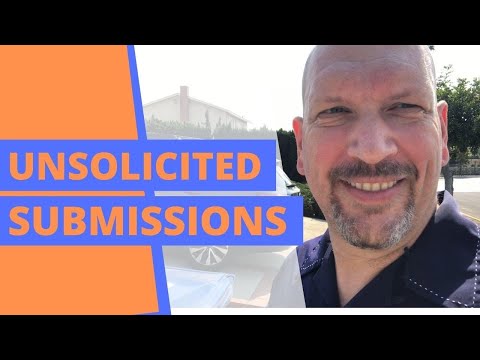 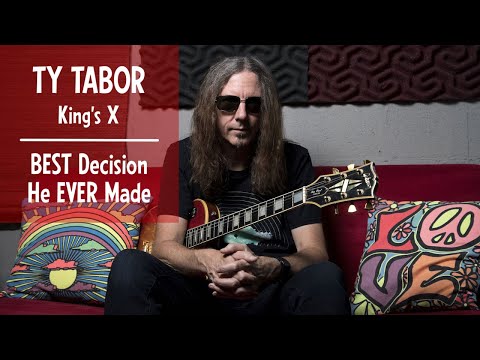 Ty Tabor Interview, King’s X: The REAL truth on why he was so secretive about his tone 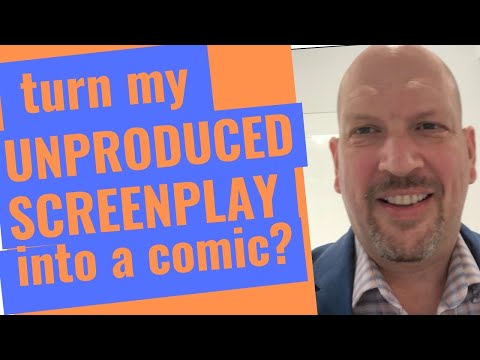 Will You Turn My Unproduced Screenplay Into a Comic Book? 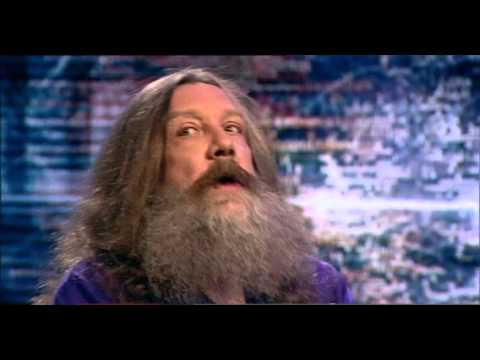 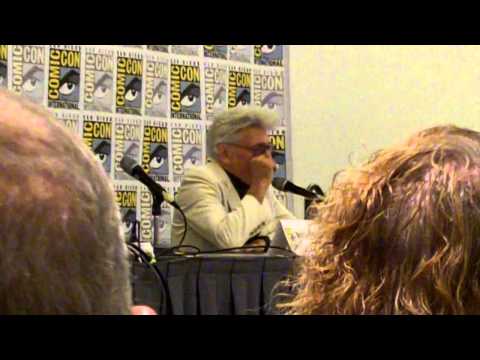 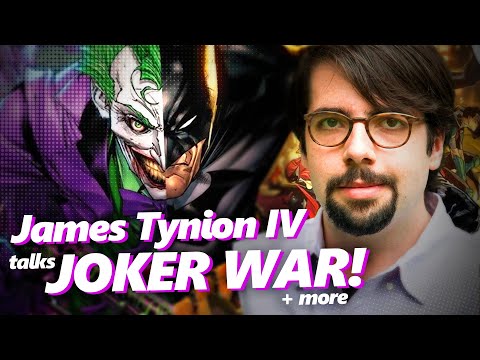 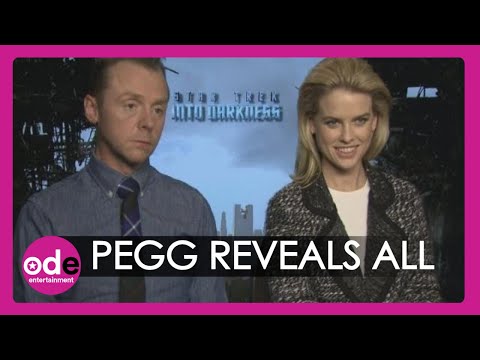 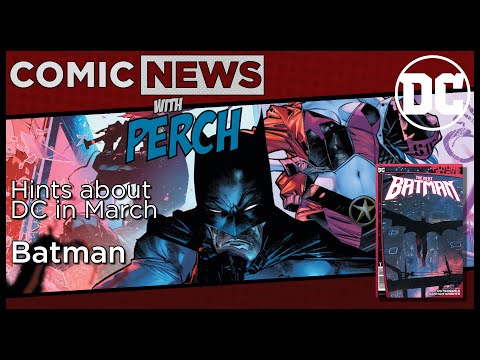 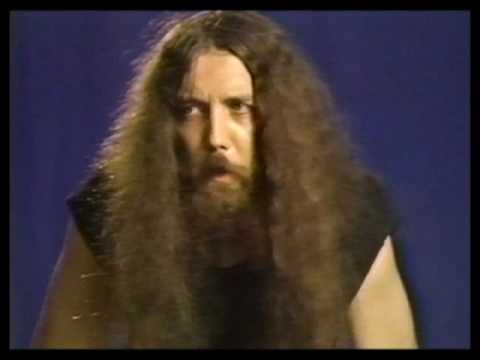 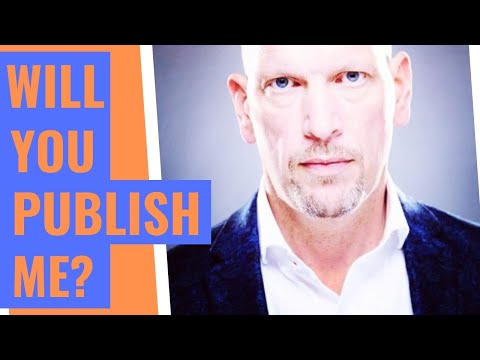 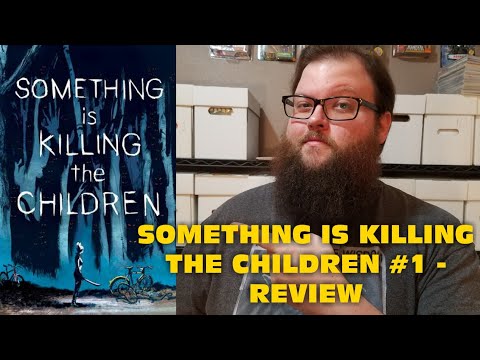 Something Is Killing The Children #1 - Review (Solid new series from James Tynion!) 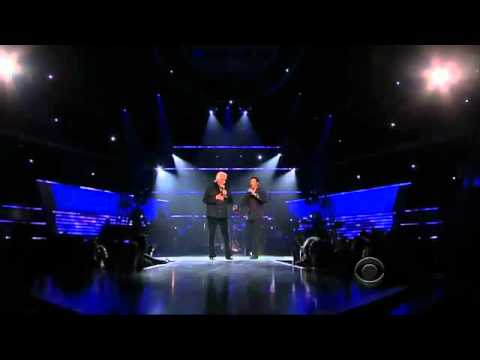