Deutsche Bank will no longer do business with Trump

Deutsche Bank will no longer do business with President Donald Trump, a move that will cut off his business from a major source of loans that once helped fund his golf courses and hotels.

Germany's biggest bank has decided to refrain from future business with the president and his company, a person familiar with the bank's thinking told CNN Business. The news, first reported by the New York Times, follows last week's deadly riot at the US Capitol.

A spokesperson for Deutsche Bank (DB) declined to comment to CNN Business, citing a prohibition on discussing potential client relationships.

The move is the latest example of corporate backlash against the president after his supporters vandalized the Capitol in a brazen assault that left five people dead. 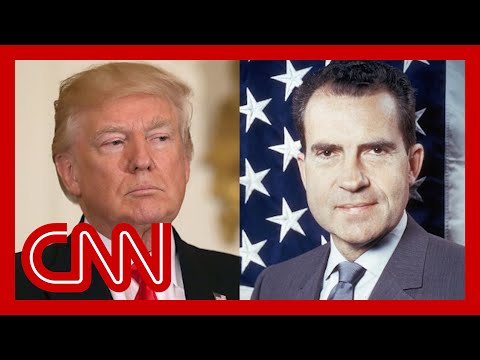 Trump explodes at Nixon comparisons as he prepares to leave office 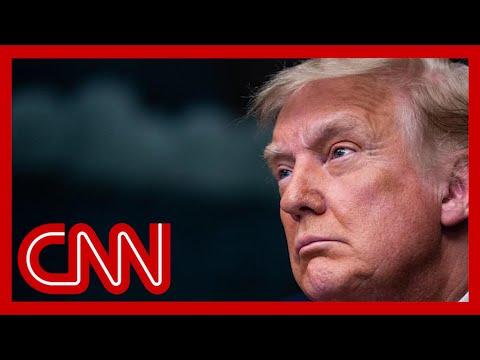 'Fuming': How Trump is reacting to his second impeachment 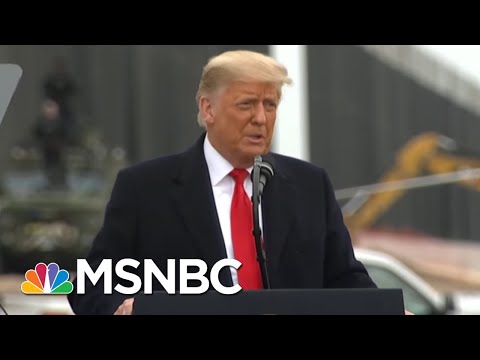 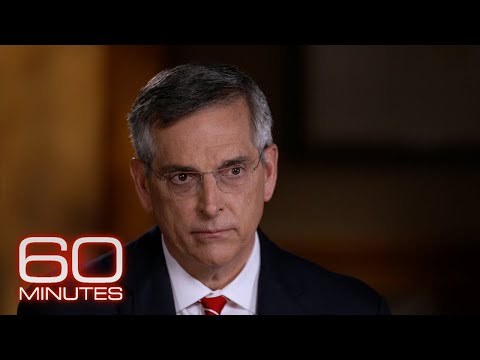 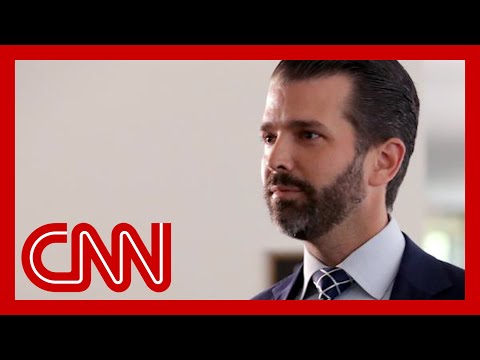 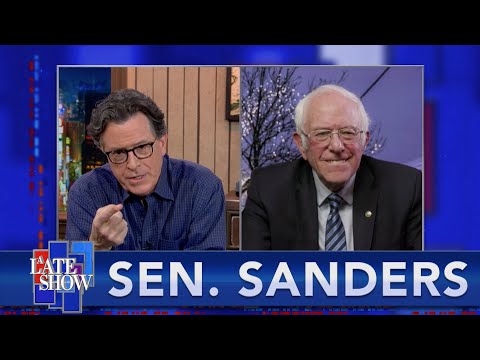 "Congress Is Going To Have To Rise Up And Be Extremely Bold" - Sen. Sanders On America's Way Forward 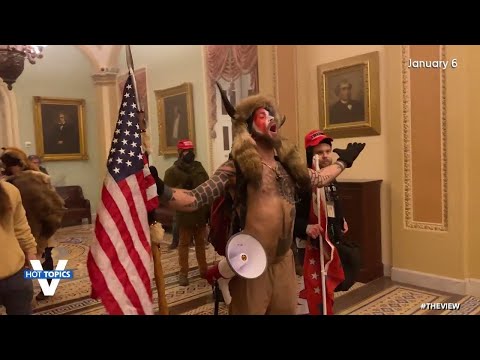 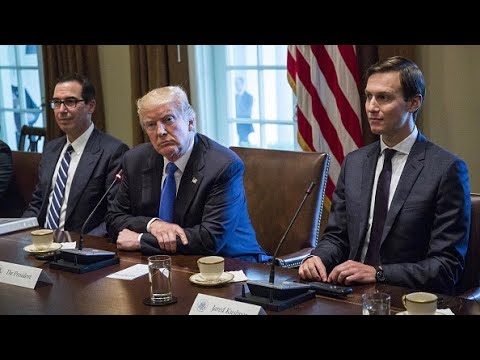 Deutsche Bank, Trump, the Supreme Court, Russia and why the president may be fighting so hard 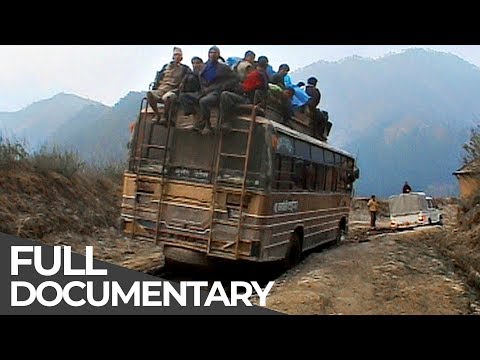 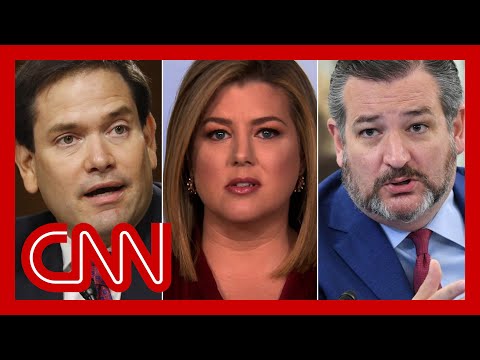 Keilar: GOP ignored their own warnings about Trump 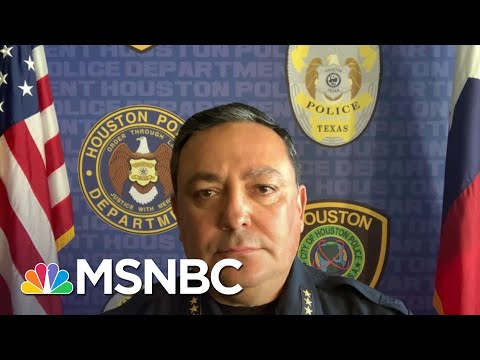 Art Acevedo: If You Think Storming The Capitol Was Appropriate Then You Don't Need To Wear The Badge 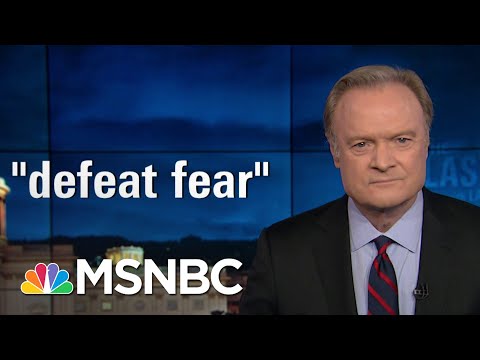 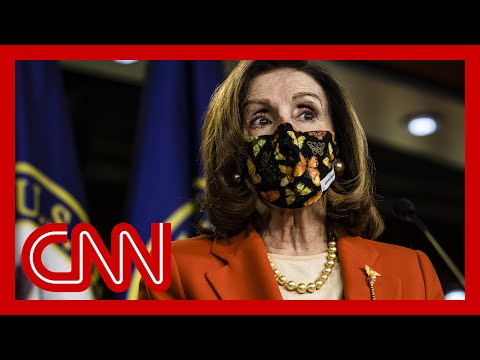 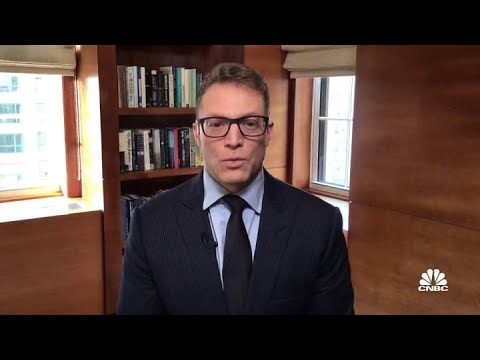 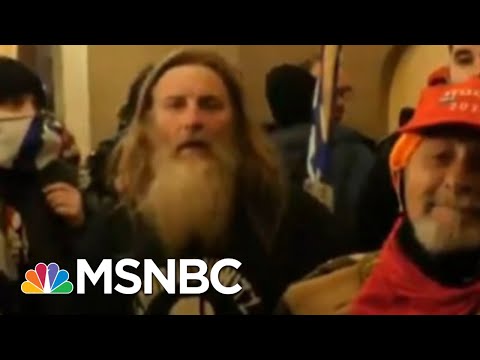 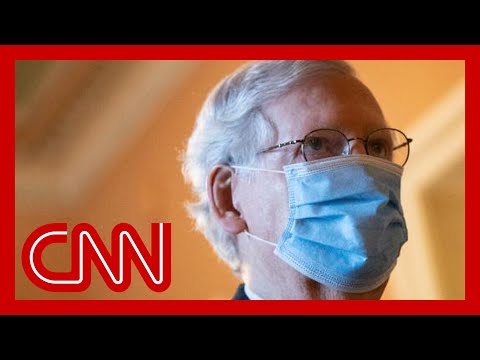 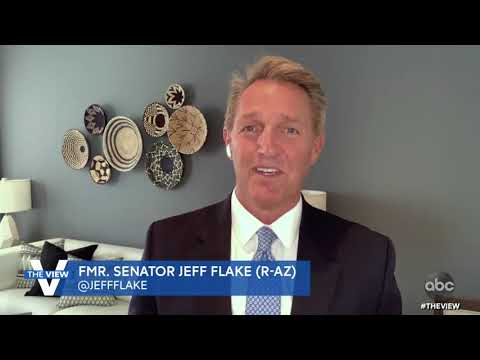 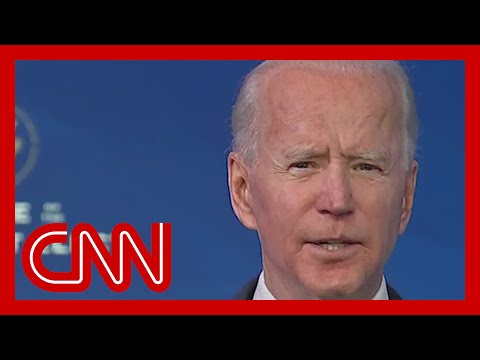 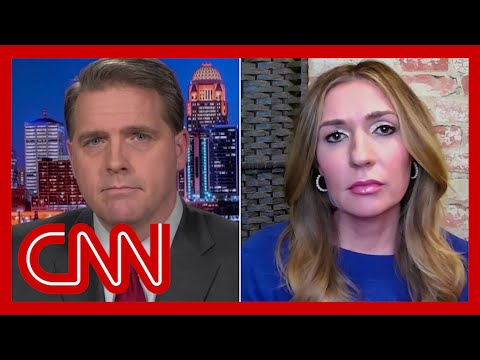 'Are you sorry you supported Trump?': Conservative panelist challenges colleague